Good evening guest. It's June 18th, 2021, 9:18 pm.   New Topic   Chat   βShop   Refer
﻿
Ad blocker detected: Our website is made possible by displaying online advertisements to our visitors. Please consider supporting us by disabling your ad blocker on our website.

Share and discuss local Naija and international breaking news and major news plus current affairs from the world scene.
Comment
14 posts • Page 1 of 1

The chairman, Zamfara State Local Governments Service Commission, Dr Malami Aliyu Yandoto slumped and died after attending the wedding ceremony of the daughter of a former governor of the state, Ahmed Sani in Sokoto.
It was gathered that the wedding ceremony took place at Yarima’s residence in Sokoto on Saturday and immediately after the wedding, the guests were invited to Sokoto Government House for a luncheon.
The deceased who was in company of other guests left for the Government House for the luncheon and as he arrived at the venue, he slumped.
The government official was immediately rushed to a hospital in Sokoto where he eventually died.
Aged 57, Malami Yandoto was born in Tsafe town in 1962. He attended Tsafe Township Primary School,Tsafe, from1969-76, Government Teachers College, Tsafe, from 1976-81 and went to Ahmadu Bello University, Zaria from, 1986-88; 1988-91 where he studied law.
He worked as a primary school teacher at Primary School, Tsafe, 1982-83; and became the Legal Officer, Warri Refinery and Petrochemical Co. Ltd, from 1992 to 1994.
He was also the Executive Chairman, Zamfara State Independent Electoral Commission, and later the Honourable Commissioner Ministry of Agriculture, Zamfara State.
He was appointed by Governor Bello Matawalle as the chairman of the state Local Governments Service Commission, a position he held until his death. 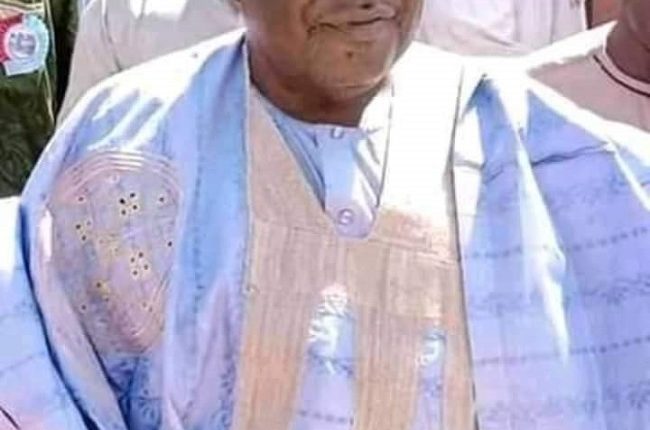 Rip
the sun is rising May his soul rest in perfect : rip
I believe God is alive